Video of this song from youtube
Average Rating : 4.60
Total Vote(s) : 10
Please rate this song between 1 star and 5 stars (5 stars being the best). Just move your mouse on the stars above and click as per your rating. Your rating will really help us to improve our website. 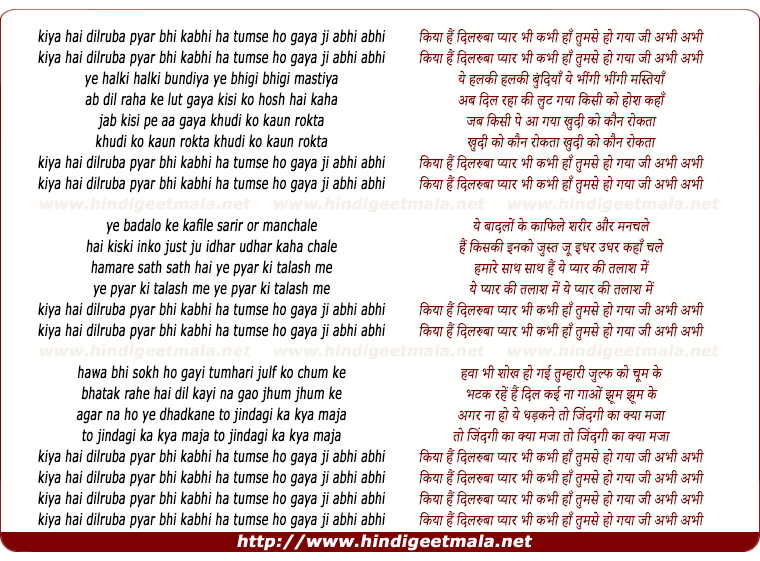 Satish Shetty on Tuesday, January 01, 2013
This is debute film of Sadhna produced by Shashadhar Mukherji father of Joy
Mukherji,and directed by R.K.Nayyar who later married Sadhna.Music by Iqbal
Qureshi is outstanding.

Rmehtacpa on Friday, June 28, 2013
She looks even prettier in Parakh and Prem Patra, movies made at beginning
of her carrier.

pinkfairyable on Friday, May 07, 2010
oh my god sadhana is lookin sooooooooooo cute i think dis is her first movie..
seems on Saturday, March 10, 2012
RIP Joy.. my favouritest movie is Love in Shimla...u were THE romantic
hero!!